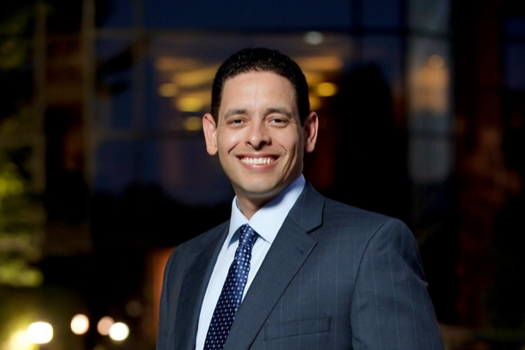 With more than three decades of experience, David has been an award-winning leader, advisor, author, trainer, and recruiter. His dedication to the industry led him to serve as President of the local chapters of the National Association of Insurance & Financial Advisors in both Dallas and St. Louis. He taught students for more than a decade in his role as Life Underwriting Training Counselor (LUTC) Moderator and also served as LUTC Director for North Texas. In his role as Continuing Education Chair for NAIFA-Dallas, David founded the popular regional education event, Race for CE.

In 2008, David was named NAIFA-Dallas Advisor of the Year for his dedication to his clients, the industry, and its advisors. Through the practice management systems he developed in marketing and training, he has helped hundreds of financial professionals build meaningful careers. David’s systems are now used in firms across the United States and internationally.

David’s article titled “Priority Management for Advisors” was the recipient of the prestigious GAMA Editor’s Choice Award in 2010. His article, “Lead Factory,” was featured in the January 2012 edition of GAMA International Journal and has been reprinted numerous times. David continues to advise his clients, write, and speak on various local and national platforms.

David and his wife, Christine, have 6 children collectively and 3 grandchildren. They enjoy time together in their hobbies of collecting antiques, records, and art. 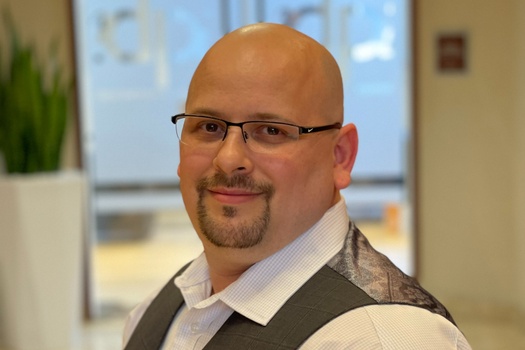 J Laycob is the Vice President of Field Distribution for Frenchtown Financial in Clayton, Missouri. Native to St. Louis, J’s passion and experience in his field gained him recognition and clientele not only locally, but nationally.
Business owners, families and individuals have all benefited from his ability to develop tax-advantaged strategies that aim to increase cash flow in retirement. Leveraging his talent, success, and commitment to education, J joined Frenchtown Financial in his current leadership role in 2021. His goal is to help develop a new generation of financial representatives who have the education and skills to impact people’s lives as he has.
When he isn’t working, J enjoys spending time with his wife and 2 young kids. Whether he is playing catch or playing barbies, his happy place is his family. 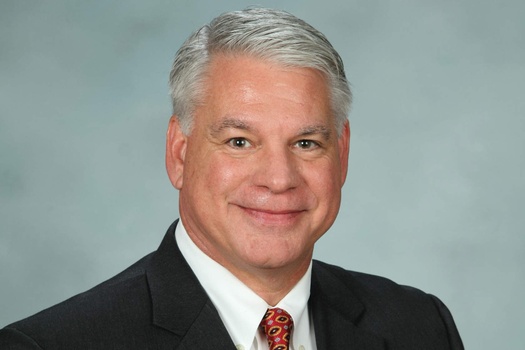 Doug Thompson is an advisor with over 35 years of experience in the investment and insurance services field. He can assist with a broad range of both your personal and financial insurance needs. Doug's experience and knowledge allow him to focus on Asset Accumulation, Long Term Care Planning, Retirement Asset Distribution and Generational Transfer of Assets. He has uncommon experience in helping families provide the means to maintain independence and live a comfortable retirement. 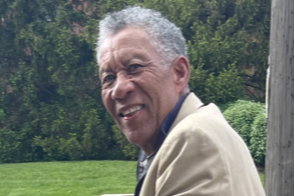 James Tatum has built a successful practice by becoming a valuable resource for women as they strive to live financially independent and secure their retirement. He empowers his clients to take control by sharing valuable knowledge, strategies, and resources that protect families, their assets, and their legacy. James is pleased to provide comprehensive insurance coverage for your personal needs, from the first-time buyer to the retiree that wants to relax and enjoy their golden years. His goal and true mission is to make sure that women truly understand How Money Really Works. Helping them enjoy their wealth today, while minimizing fears of running out of money later.

James has 5 children, 3 grandchildren of which 1 is a NBA Star, 1 great grandchild and a four-legged champion who goes by the name of Snoopy. A resident of St. Louis, James loves to play golf, travel and eat. 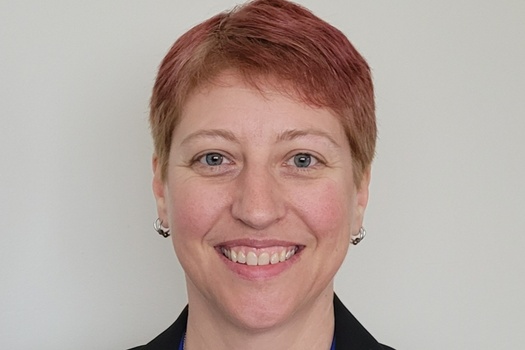 Jennifer Papin is a financial professional who has a passion for working with both families and small business owners as they build and maintain their insurance portfolios. Working extensively in the areas of Life Insurance, Long Term Care, Medicare, and Disability Insurance, she also helps her clients develop tax favored retirement solutions that can provide lifelong income in retirement.

Jennifer is native to St. Louis and proudly served her country in the United States Air Force. After returning to the Midwest to earn a bachelor’s degree in International Business from Saint Louis University, she decided to pursue her passion for helping others, which led her towards the financial industry.

When she isn’t working, Jennifer enjoys spending time with her wife, Trish, and their 3 dogs. They enjoy their time together playing in the outdoors, whether it be camping, hiking, or just going for a walk. 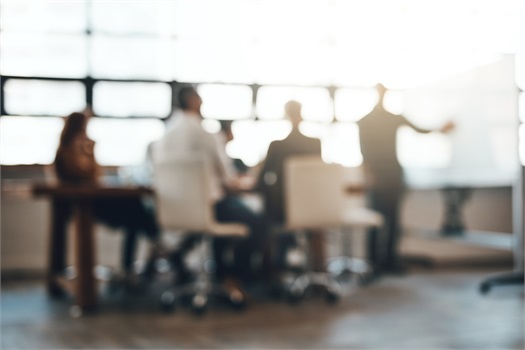 Our reasons for becoming financial professionals are deeply personal. We repeatedly saw many friends and family struggling to find the help they needed to map out their financial future. We are confident that with our understanding of personal finance, coupled with our training as financial professionals, we can help people better prepare for the future. After years in the business, we have developed a reputation for educating individuals in an easy-to-understand manner so they can grasp personal finance and use those concepts to pursue their financial objectives. We feel a commitment to our community.

Our team approach adds perspective to all we do and provides increased benefits to our clients.